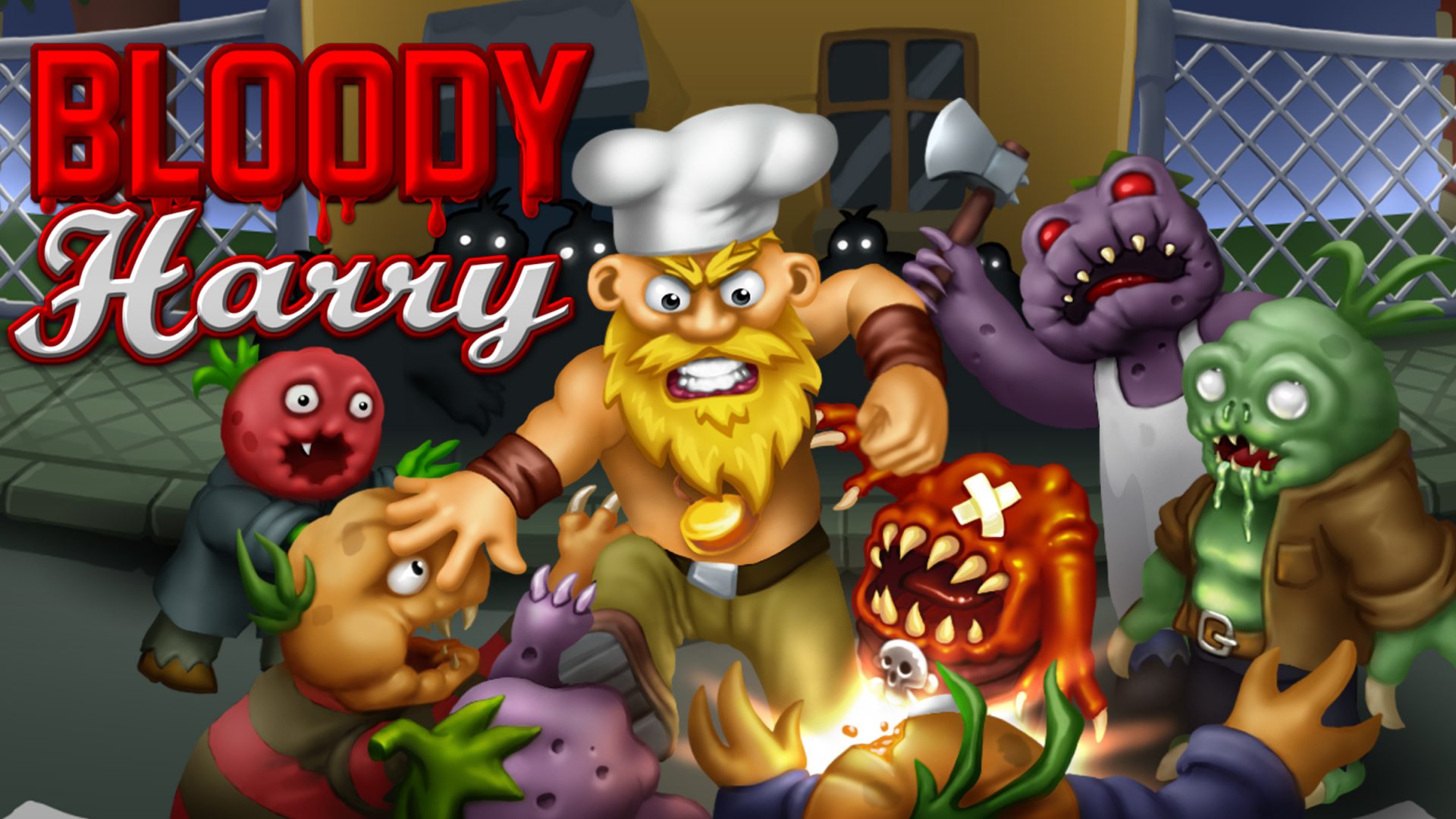 Vegetarian cook on a rampage

This cook is bloody serious about his organic food recipes.

Join “Bloody Harry” on his hunt for vegetable-zombies!

There’s a neverending supply of Weapons, Ammo and reasons to chop, smash and shoot them into pieces. While you fight your way through the hordes of foul creatures, you’ll eventually climb the career ladder in the global highscore list. You’ll also run into giant boss-zombies which may eat all your ammo before they finally make a return as harmless dessert. Sounds tasty you say? It is! 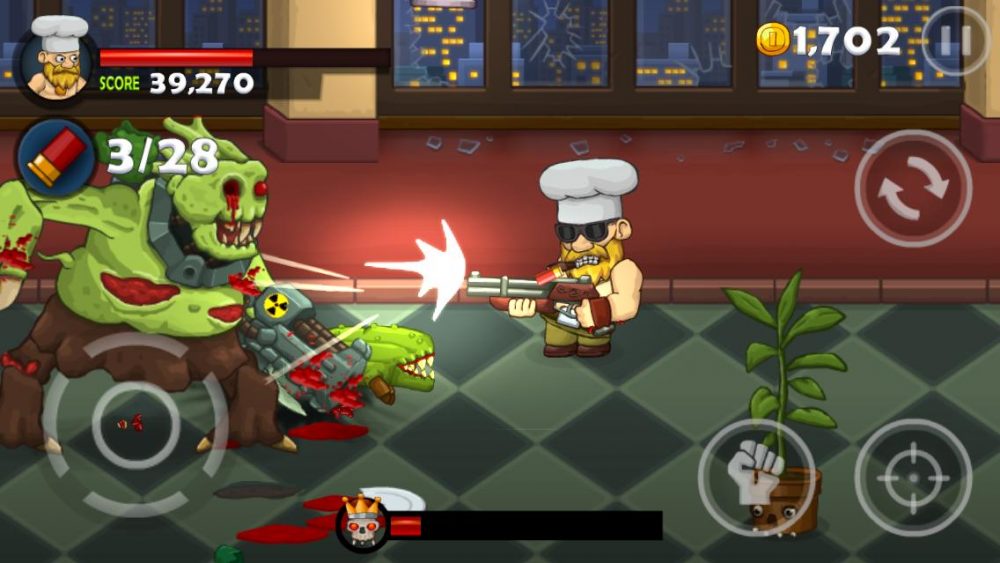 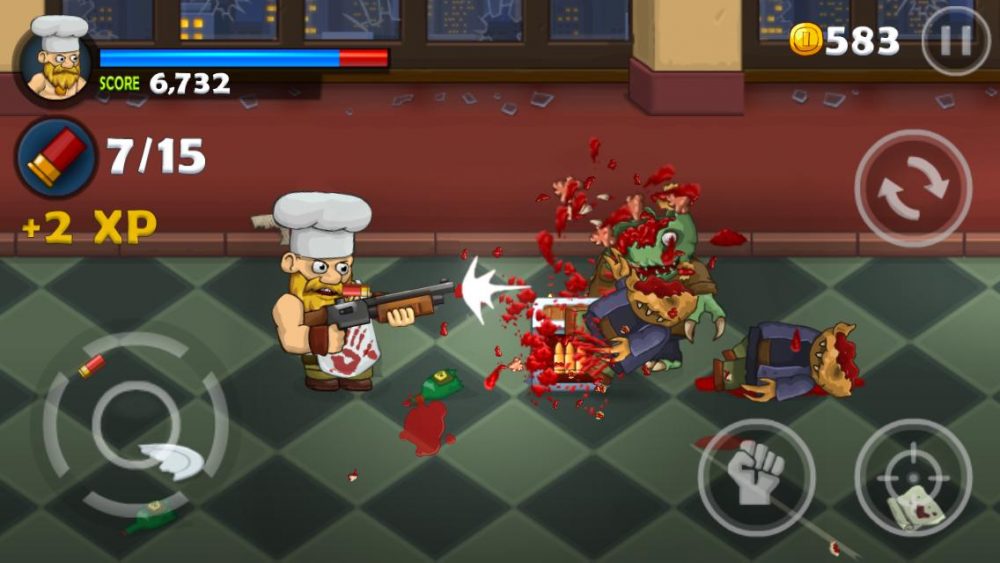 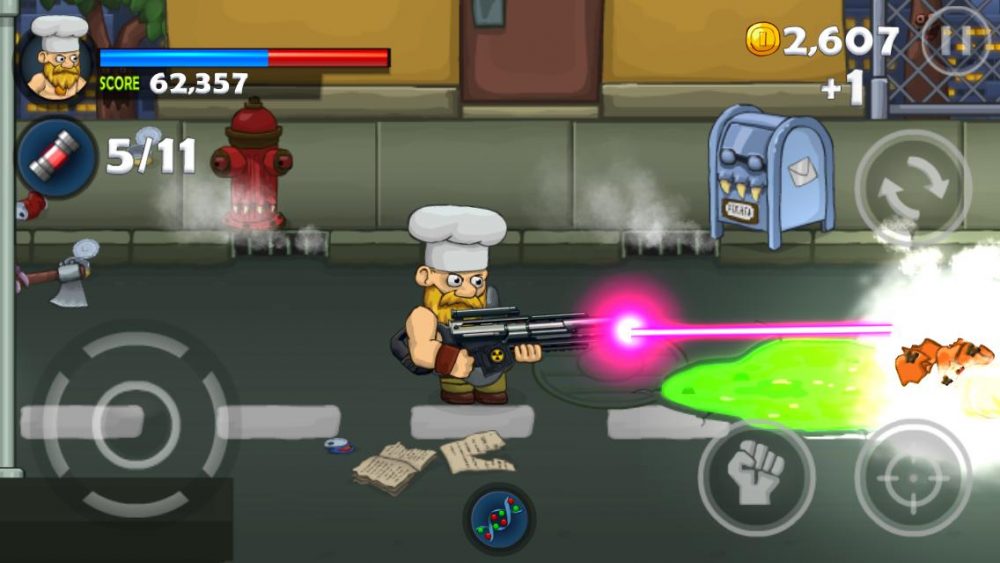 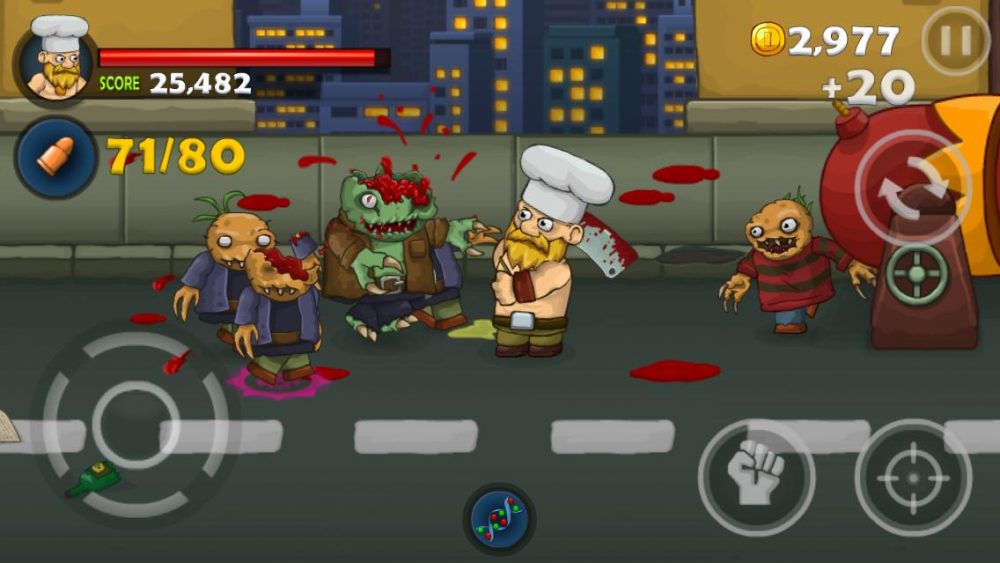 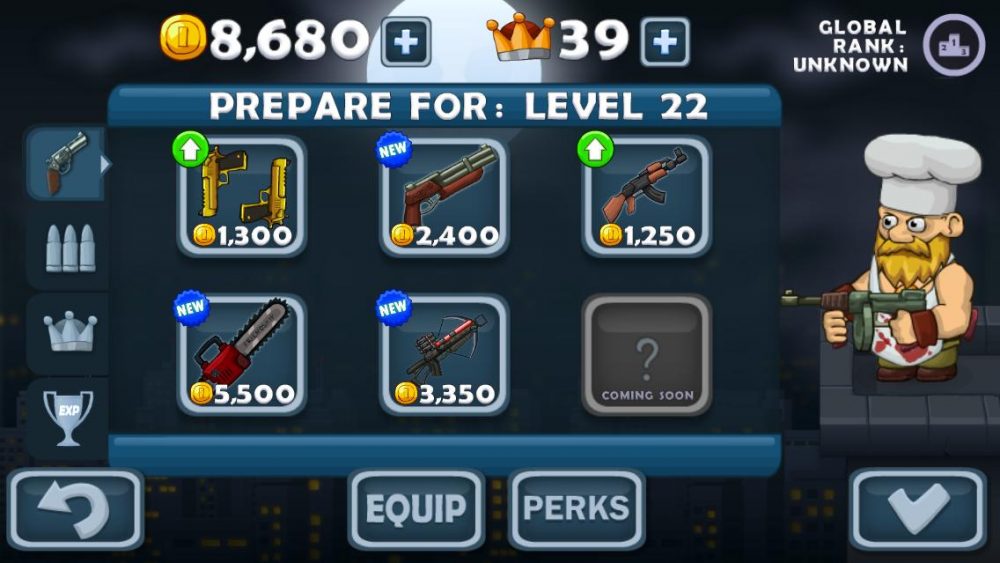 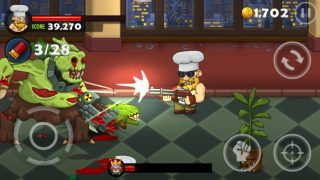 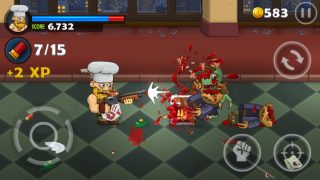 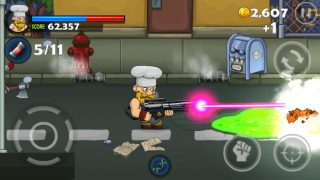 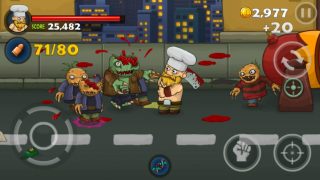 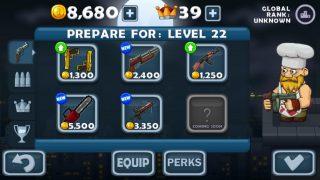 Great with salt and pepper!

‘The action has a great, chaotic feel to it, the stages are fast-paced, and between the missions, the hefty assortment of weapons, and the level-up perks, you’re always just a step away from getting some cool new reward. I had trouble stopping until I had licked the proverbial plate clean, and looking at our forums, it seems I wasn’t the only one. Stop in at Harry’s, you’ll probably like what you find.’