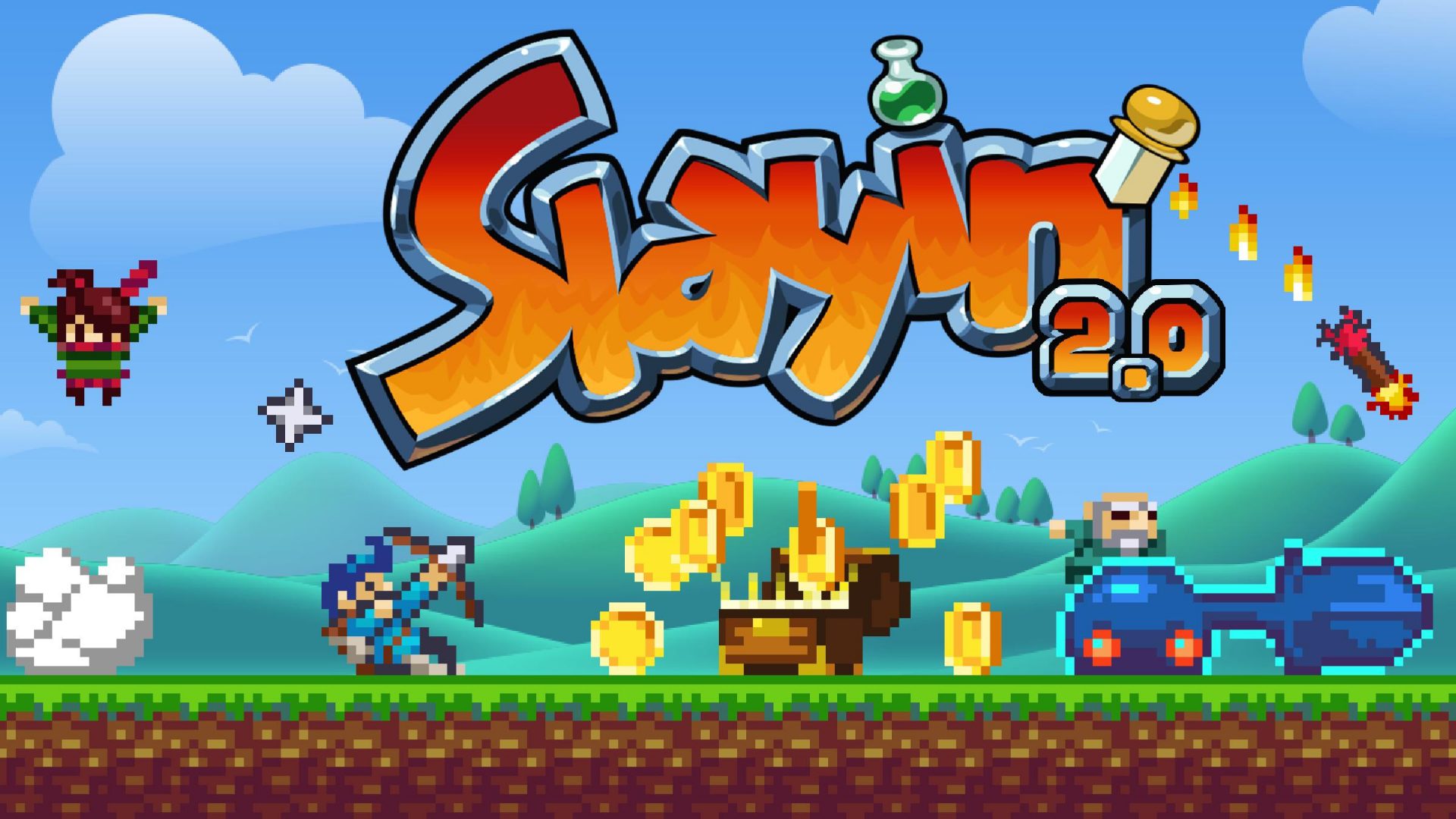 Slayin will test your skills like no other endless game! Don’t get yourself fooled by its charming retro graphics and motivating chiptune soundtrack. In this game, death lurks behind every corner! Your task sounds all so simple. First choose from one of six heroes. Then slay as many monsters as possible, while leveling up and getting more powerful equipment and spells along the way. But there’s a catch: once you die, you’re gone for good!

On your journey you will travel through numerous locations and encounter dozens  of different monsters and fearsome bosses. Eventually, you will even have to face the giant dragon of legend. But he will not part with his treasure easily. Only the most worthy adventurers will be able to complete this task and become a true hero. Get ready for some slayin!

Retro never looked this good before! 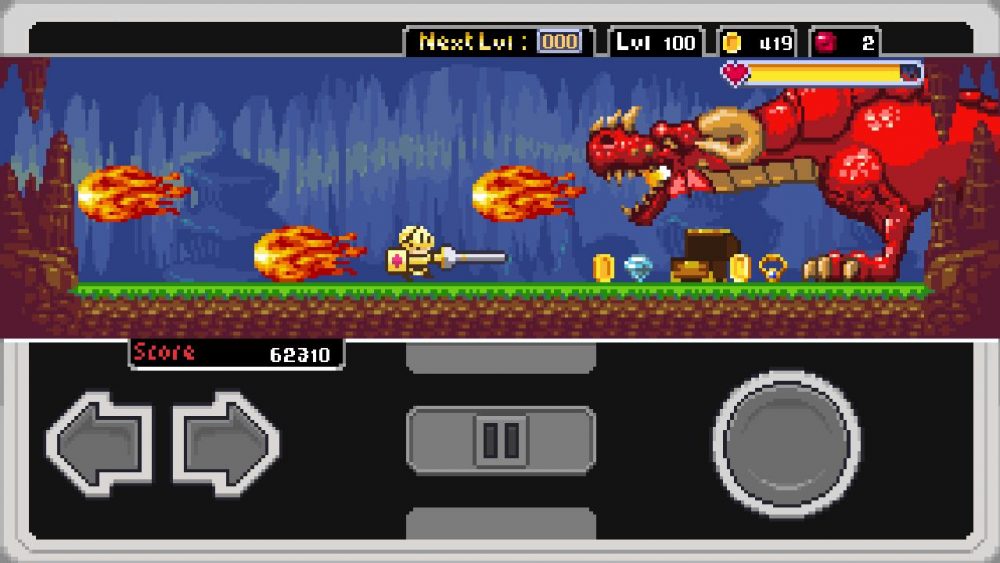 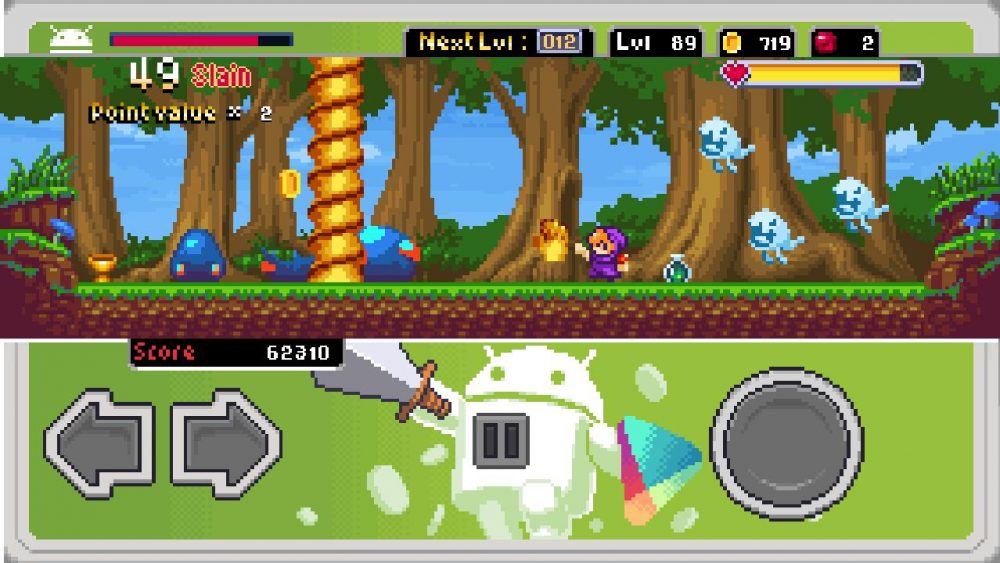 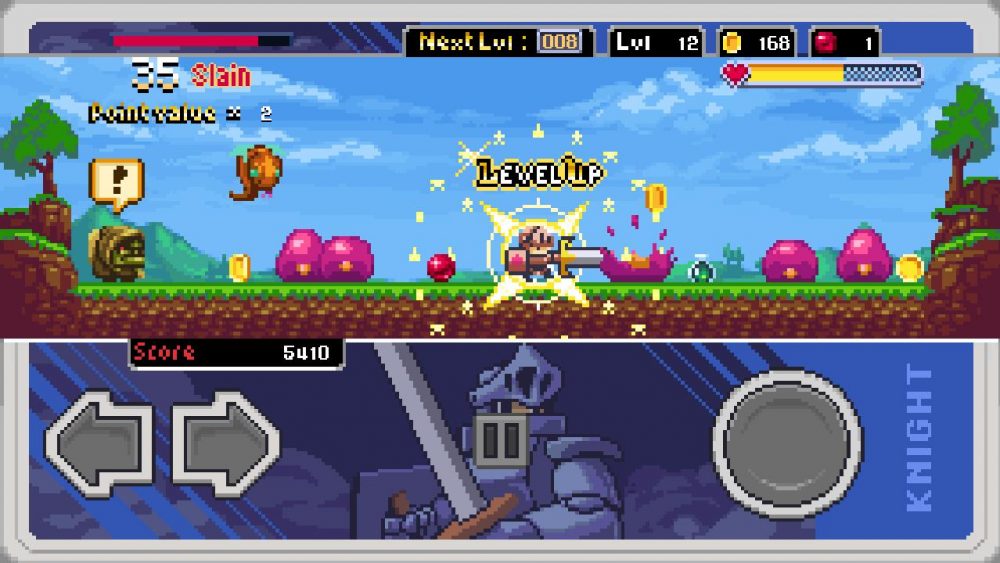 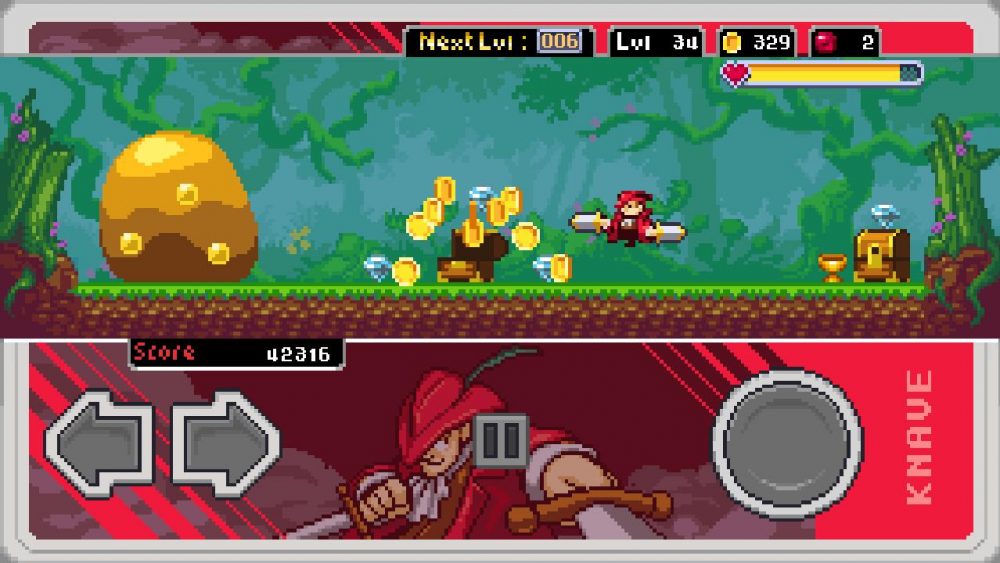 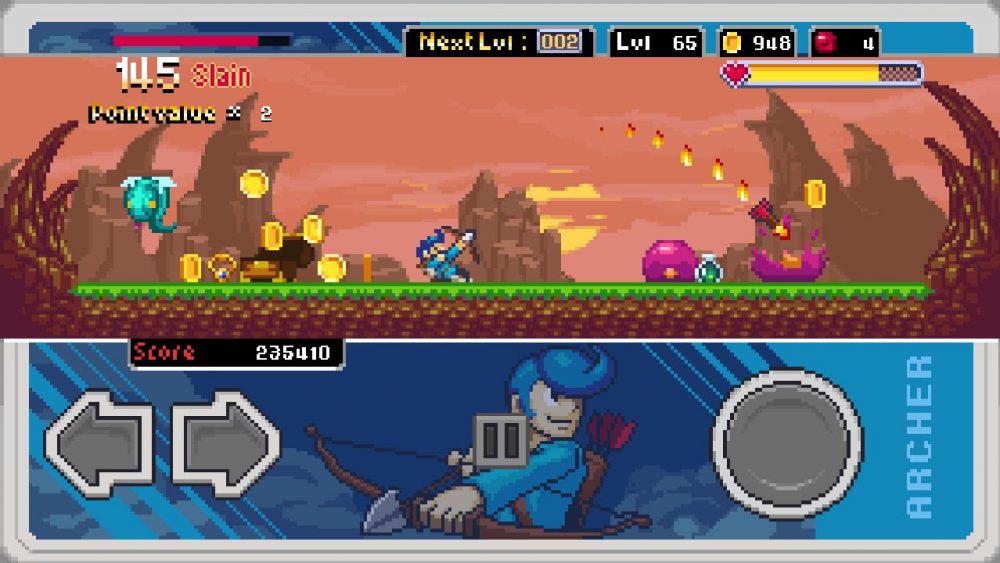 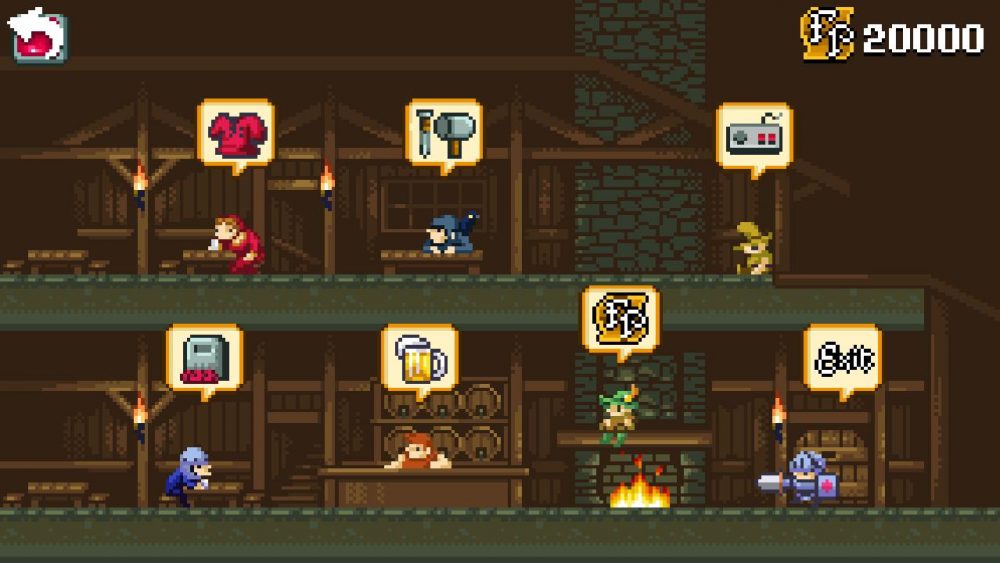 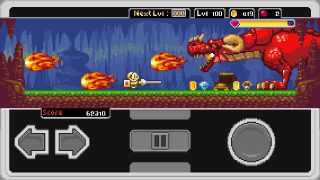 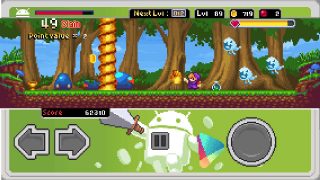 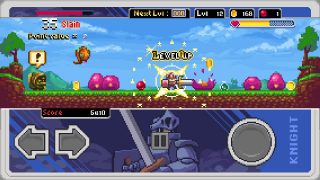 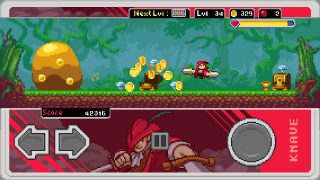 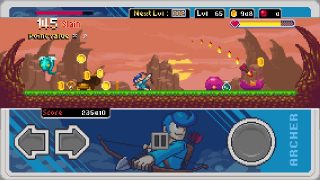 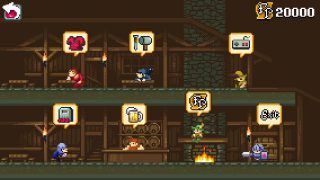 All you need to know about this great Adventure.