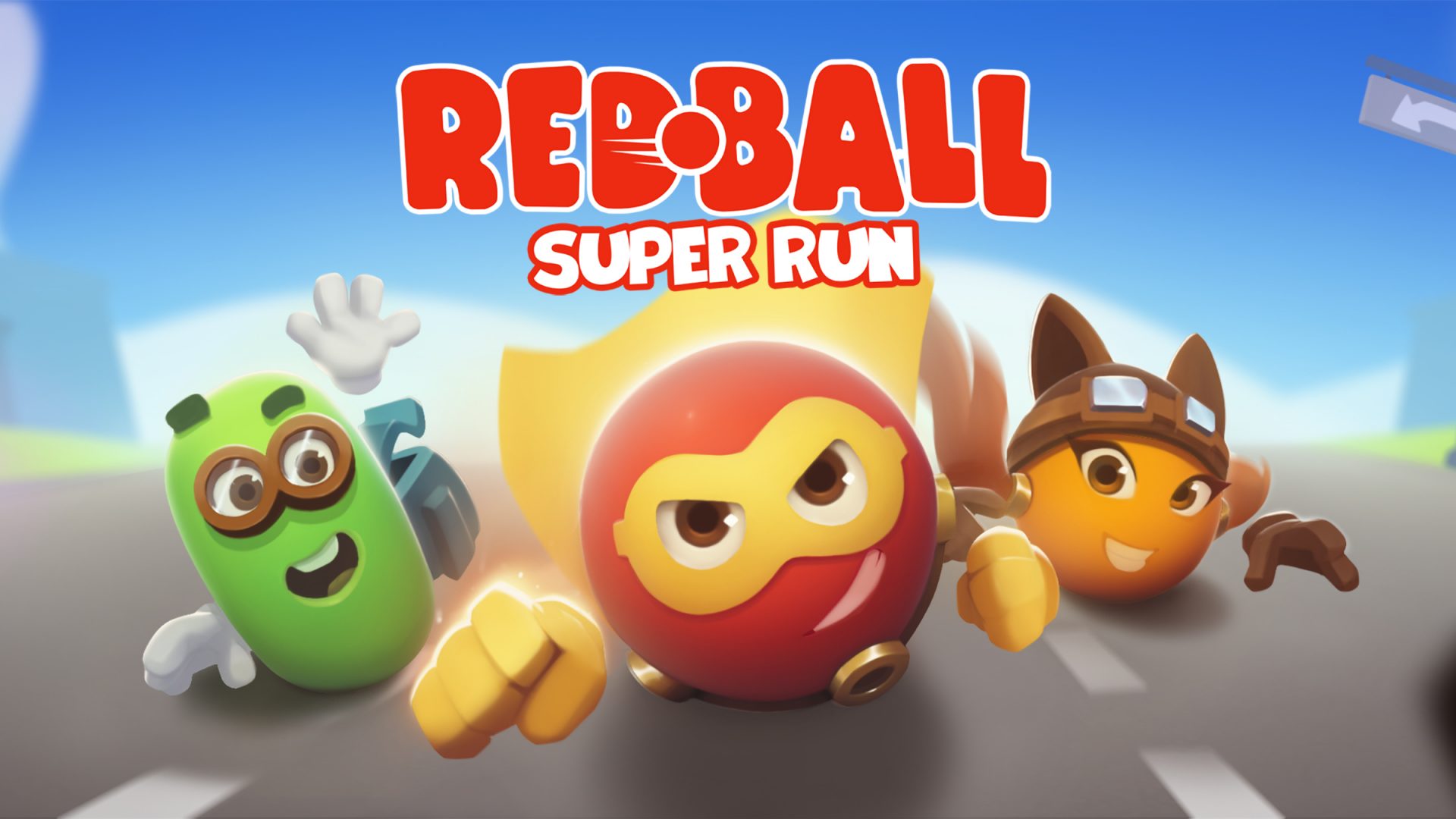 The evil square minions are back and they wreak havoc everywhere.

The world calls out for the Red Ball Super Running Heroes!
Run, Roll, Dodge and Dash through an all-new and exciting Red Ball endless running adventure.
Coming from the team behind the original smash hit Red Ball 4.

– Chase through the streets with one of 4 playable Red Ball super heroes.
– Run and Dodge obstacles to gain speed.
– Jump on enemies to defeat them – just like you loved to do in the previous Red Ball games
– Explore 4 different locations including City, Harbour, Subway and Factory with more to come!
– Activate your special skills to become the best runner of all time
– Defeat 4 epic bosses with unique action and shooting mechanics
– Feel the rush while you race through the all-new 3D Red Ball game!
– Collect stickers and complete your comic album to unlock new costumes for your heroes

Who’s got the balls to save the world again?